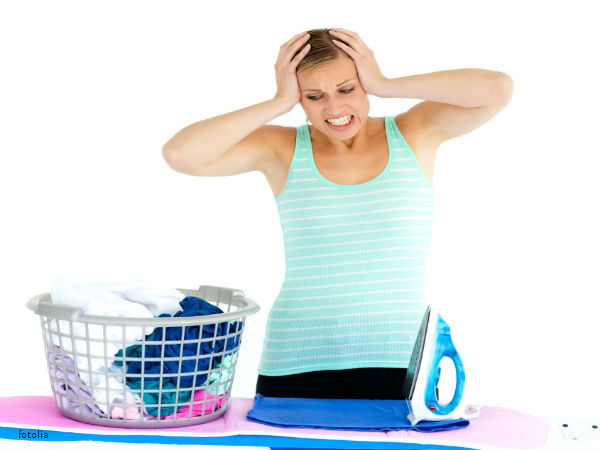 I sometimes have this sinking suspicion that God hates me.

You know the feeling, you’re at a party, forced to talk to that woman you don’t like and every time she says you look great in that particular shade of vermillion all you really hear is “You look like you’ve gained weight. And your husband’s a total tool.”

Sometimes, I think God and this woman are best hair braiding buddies.

This is the thing: I know I get negative far too often. I’m the type of person that spills the dog food and feels compelled to smack things around on the counter until my husband asks if I’m practicing for some sort of percussion recital. I make my grief known and if I could clamber up the side of my house without killing myself, I’d probably shout it from the rooftop. This is not a side of myself I particularly like.

I’ve decided that this year is my year of change. I’ve been given far too much not to take stock of my life and keep track of my blessings. And I have to say, this week has given me a gigantic kick in the pants to get this party started.

This past weekend, for example, my husband passed out in our hallway (he was laid up in bed from stomach pains and I was under the impression he just didn’t want to take the trash out. Apparently, I was wrong) and the only thing that saved him from suffering from a massive concussion was my wrist that I artfully sandwiched between his head and our tile floor. Fortunately, he was fine. Not so fortunately, my wrist was not. But an ice pack, two Advil and one wrist brace later, I began to realize that I had never appreciated how blessed I was to be able to move my fingers in the first place. It taught me that the little things are worth savoring, not sweating over.

And this morning? This morning my husband went in for a procedure (unrelated to the use of my wrist as a bony place to land) and he is doing remarkably well. Who gives a rat’s behind about spilled dog food when your husband is going under the knife?

Yesterday, I received a three by five index card in the mail by an anonymous sender. Despite the stalkerish quality of this makeshift post card, I was actually humbled by the message, 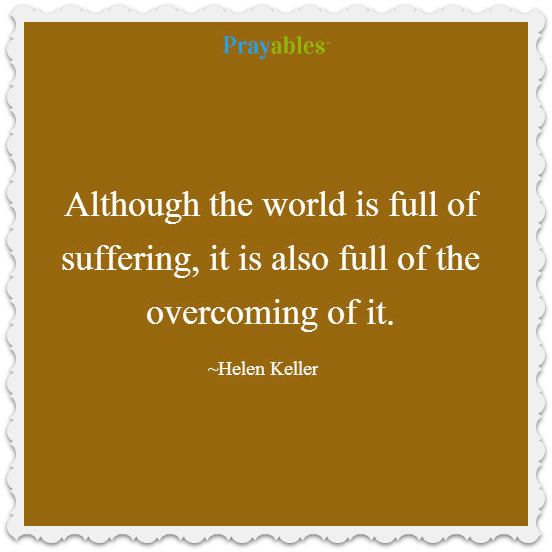 “Although the word is full of suffering, it is also full of the overcoming of it.”

In other words, don’t sweat the small stuff and know that where there is despair there is also an immeasurable amount of hope.

I intend on doing just that.