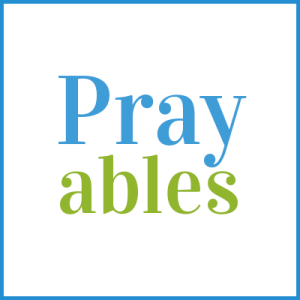 Prayables is a business with a spiritual purpose.

We are in the business of prayer. So pray we do. We write prayers, share prayers. We help you pray. We find (and make up) the best little inspirational quotes about prayer. And yes, it’s a business. Don’t get offended. Nobody has to pay to pray. We just figured out a better way to finance our spiritual business. We provide our faith-filled nuggets of inspiration to publishing partners like Beliefnet.com. They pay us so we can keep the business going without constantly hitting you up for ca$hola.

We create ways to pray with more meaning, more often, and most effectively.

We are totally committed to finding ingenious ways to bring more prayer to more people. We use Facebook, Pinterest, Twitter, Google+. There’s PrayBox, an open text box of opportunity for you to give and get prayers. You’ll find us in your email, on your smart phone, and (coming soon) the public places where you hang out. Some people need a little noodge. A reminder. An inspiration. That’s when we dropkick a ‘lil something for the soul and it lands where and when you need it most. 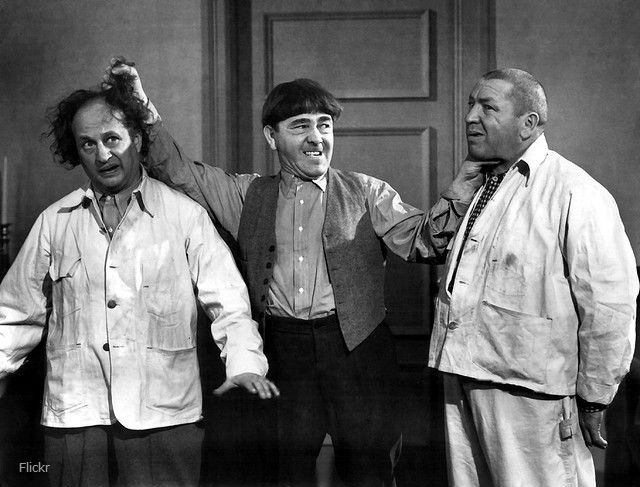 Prayables is for every numskull who thinks everyone has a right to their beliefs.

We started with the whacky idea that every single one of God’s children has the right to believe what they choose. Prayables is a safe and sacred place where tolerance is a virtue. It’s a spiritually liberal community. And we’re polite about it. No shouting matches. No arm twisting. No trying to win’em over to your side. Prayables honors all faith traditions. Christians. Jews. Muslims. Nones of the Above. Even an atheist would not booed off our pages. Though most likely they would wander off disgusted with our absolute love and devotion to God.

No, your truth is not truer than mine.

We don’t buy the idea that there is only one right way to believe. Sorry about that all you bible-thumping fanatics. Though we do like a good a good bible-thump. We don’t use the text of the Holy Word to wage war, prove a point, and we don’t get obnoxious about it. The consensus in Prayables territory is that the Bible is our story. Those stories teach us about ethical behavior, living life with a strong moral code, working for justice. To us, the Bible is an endless source of guidance and inspiration to be studied, quoted, and shared for the richness of the message. 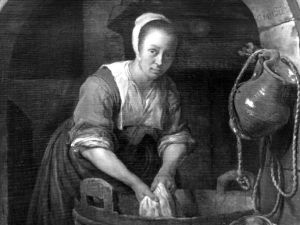 Scrubbing the ugly side of religion out of prayer

We see a lot of hate and violence wrapped in the dark cloak of religion. We shake our heads in disbelief that there are people living, dying, and killing for a set of ideologies that don’t allow for any other view except their own. We’re not fans of extreme religion. We know most religion isn’t like that. The majority of religious people are not fanatics. In fact, we love warm and fuzzy religion that connects us to a community of like-minded people who practice feel-good spirituality. So as crazy as this sounds, we took the religion out of prayer. We don’t give God any religiously specifically name. We think G-O-D is good enough. Though sometimes we get cute with L-O-R-D, the D-I-V-I-N-E, H-O-L-Y O-N-E, you get the idea.

Back in the day we saw the light.

Prayables has been around since 2009. In Internet years that makes us ancient. People had Blackberries back then and many of our subscribers used aol.com for email. We knew that very soon the iphone and its competition would be in the hands of nearly everyone on the planet. Life as we knew it would change. Moms were already crashing the gates of Facebook and the stampede had begun. Technology was going beserk. Every day there was a new platform, app, game, or website offering stuff to do, see, read, and hear. 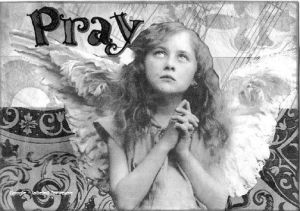 Admit it or not. Everybody prays (at least a little) each day.

We thought, “What is the one thing nearly every one does every day in one way, shape, or form?” Pray. People are praying every day. Let’s make it easier for them to get a little bit of spiritual inspiration where they hang out – online. We also saw something no one else did: The unity of prayer across religious labels. Good people all pray for the same things: health, safety, relationships, peace, and prosperity. They mourn losses with prayer, they celebrate joy with it too. They curse God. They thank God. Regardless of the language used, prayer unites.

What makes Prayables different from the others.

Sure, folks could post a prayer here or there on their timelines. They could tweet 100-odd characters and say “Pray for me…” Muslims could find an app for prayer times. Christians could go to any number of church websites and find holy roller preacher types offering up sermons, scripture, and ‘ole time religion. Jews could download traditional Hebrew prayers. Even the spiritual types could find their way to a new age guru’s website. But there was one niche not filled. The one that caters to the progressive worshipper. One who is spiritually liberal.

We want you to join us.

The Prayables family is filled with smart people like you who have a strong faith in God. We love deeply. We live justly. We anxiously wait for divine inspiration and actively seek it. We are grateful. We don’t judge. Think of Prayables as a prayer starter, lighting the fire of spirituality and sending prayers to the heavens like fairy dust. Imagine the prayers we share softly swirling inside you, sinking into your very soul. Be more prayerful. Let us help. Let’s pray together.

We are waiting to embrace you. Join over 100K people who pray every day with Prayables. Get the Daily Blessings, our newsletter with prayers, inspirational quotes & more!

Your information is never shared.
We respect your email privacy