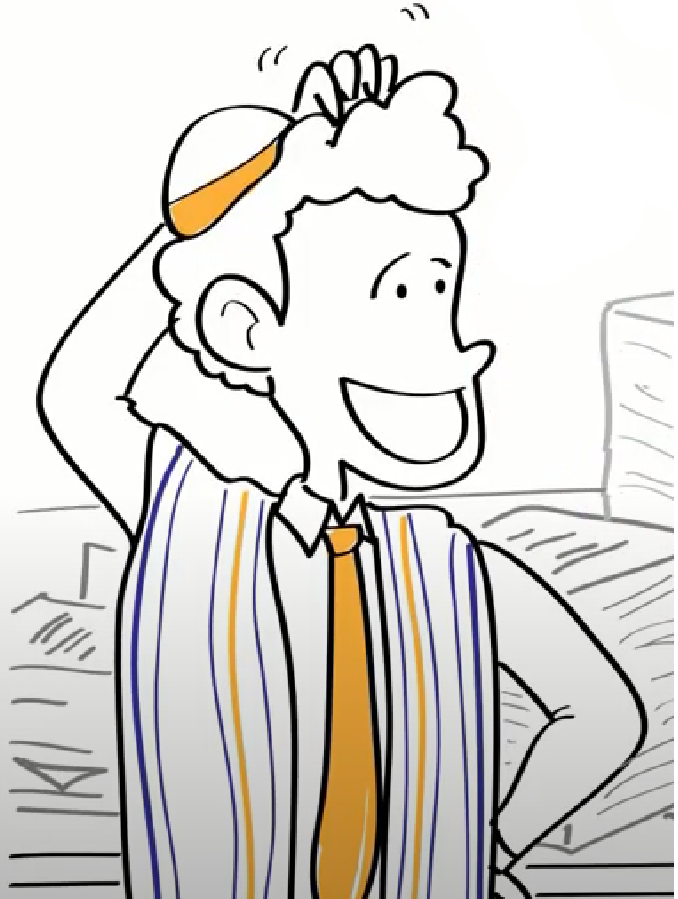 The following is a confidential report on several candidates being considered for a pulpit.

Adam: Good man but problems with his wife. Also one reference told of how his wife and he enjoy walking nude in the woods.

Noah: Former pulpit of 120 years with not even one convert. Prone to unrealistic building projects.

Abraham: Though the references reported wife-swapping, the facts seem to show he never slept with another man’s wife, but did offer to share his own wife with another man.

Joseph: A big thinker, but a braggart, believes in dream-interpreting and has a prison record.

Moses: A modest and meek man, but poor communicator, even stuttering at times. Sometimes blows his stack and acts rashly. Some say he left an earlier church over a murder charge.

David: The most promising leader of all until we discovered the affair he had with his neighbor’s wife. Solomon: Great preacher but our parsonage would never hold all those wives.

Elisha: Reported to have lived with a single widow while at his former church.

Hosea: A tender and loving pastor but our people could never handle his wife’s occupation.

Deborah: Strong leader and seems to be anointed, but she is female.

Jeremiah: Emotionally unstable, alarmist, negative, always lamenting things, reported to have taken a long trip to bury his underwear on the bank of a foreign river.

Isaiah: On the fringe? Claims to have seen angels in church. Has trouble with his language.

Jonah: Refused God’s call into ministry until he was forced to obey by getting swallowed up by a great fish. He told us the fish later spit him out on the shore near here. We hung up.

Amos: Too backward and unpolished. With some Seminary training he might have promise, but has a hang-up against wealthy people—might fit in better in a poor congregation.

John: Says he is a Baptist, but definitely doesn’t dress like one. Has slept in the outdoors for months on end, has a weird diet and provokes denominational leaders.

Peter: Too blue-collar. Has a bad temper—even has been known to curse. Had a big run-in with Paul in Antioch. Aggressive, but a loose cannon.

Paul: Powerful CEO-type leader and fascinating preacher. However, short on tact, unforgiving with younger ministers, harsh and has been known to preach all night.

James and John: Package-deal preacher & associate seemed good at first, but found out they have an ego problem regarding other fellow workers and seating positions. Threatened an entire town after an insult. Also known to try to discourage workers who didn’t follow along with them.

Methuselah: Too old … WAY too old!

Jesus: Has had popular times, but once his church grew to five thousand he managed to offend them all, and then this church dwindled down to twelve people. Seldom stays in one place very long. And, of course, he’s single.

Judas: His references are solid. A steady plodder. Conservative. Good connections. Knows how to handle money. We’re inviting him to preach this Sunday. Possibilities here.