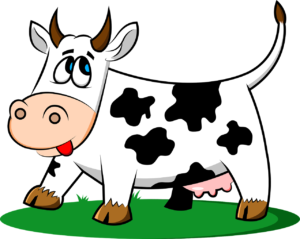 There once was an elderly nun who lived in a convent located in a farm community. Her worn-out body began to surrender.

The doctor prescribed a shot of whiskey three times a day, to relax the anxious old woman.

Not to be lured into worldly pleasures, she huffily declined.

But the Mother Superior knew the suffering sister loved milk. She instructed the kitchen to spike the milk three times a day.

Eventually, the elderly pious one approached her final hour. As several sisters gathered around her at the bedside, the Mother Superior asked if she wanted to leave them any words of wisdom.