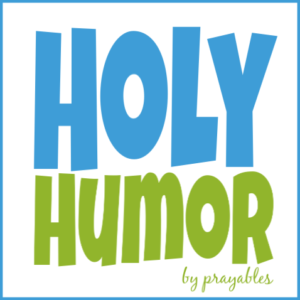 So, the Pope is super early for his flight. He asks his driver on his way to the airport if he could drive around for a while because they have time to kill and he hasn’t driven a car since becoming the pope.

Naturally, he’s a bit rusty, so he’s driving poorly, when suddenly he sees police lights behind him. He pulls over and when the officer comes up to the window his eyes go wide. He says to the pope “Hold on for a minute,” and goes back to his car to radio the chief.

Cop: “Chief we have a situation. I’ve pulled over an important figure.”

Chief: “How important? A governor or something?”

Chief: “So, what? a celebrity or something?”

Cop: “Well actually I’m not sure. But the pope is his driver.”