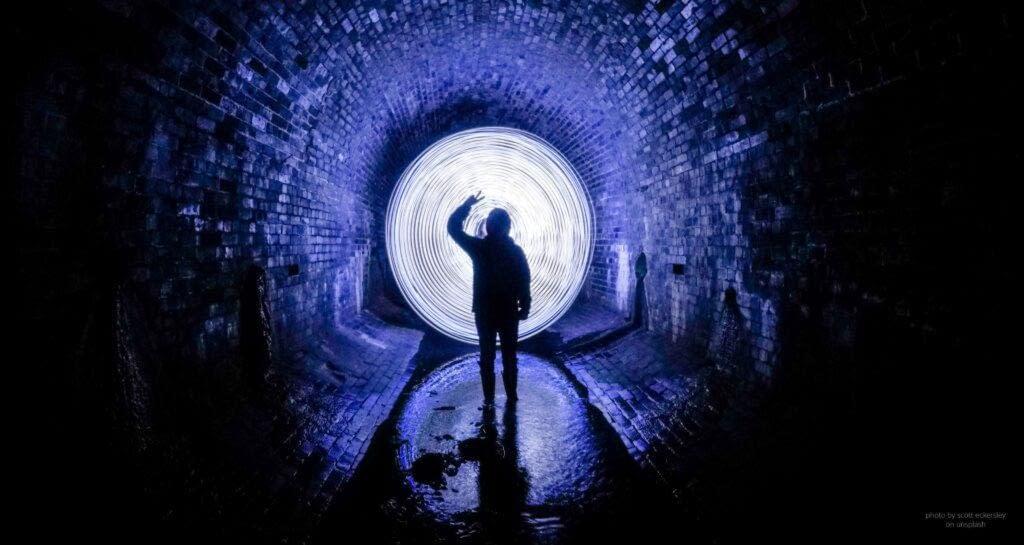 It would be morbid to start off by telling you what motivated me to share my story.

Consider this the buffer.

I was reading the Sunday paper last week, glancing over the obituaries (as I usually do) and I recognized a name. The father of an old high school friend passed away.

My friend Dean is one of those “great guys”. He organized all the class reunions, he runs a business networking group, raises money for charities and even founded a program that enables kids with disabilities to play baseball by pairing them up with able-bodied “buddies”. He’s a guy I admire.

I caught the postscript in the death notice that said: In lieu of flowers, donations may be made to Friendship Circle Buddy Baseball. So, I made a small donation and extended my condolences, and that was that.

Dean called me the next day with a thank you. We talked for a good while. It’s the season of coronavirus and everyone is sheltering-at-home. No funeral service, no shiva, no nothing…except grieving alone with the phone.

The story he told me about his father’s last days reminded me of my father-in-law’s last days. It’s eerie how similar, except for the ending.

Dean and I are members of the same tribe: we’re Jews. We have many laws and customs around burial and mourning, but what to do at end-of-life is really more of a suggestion. When Dean’s father lay dying, a Rabbi suggested Dean say the Shema for his Dad.

The Shema is a statement of faith from Deuteronomy 6:4. You say the prayer in Hebrew and it translates to: Hear O Israel, Adonai (the Lord) is our God, Adonai is One. It continues in a near-silent whisper; Blessed is God’s glorious majesty forever and ever.

As his dad lay dying, Dean said the Shema. When the prayer was finished Dean noticed a single tear fall from his father’s closed eyelids and roll down his cheek. It was evident, that his father heard the holy words and he approved. He passed away shortly after and truly went in peace.

On the other hand, it took a lot more than the Shema to usher my father-in-law to his reward.

Bill was a tough guy. My husband aptly summed up his father’s character when he described him at the funeral as; “a good man…but not a nice man.” He was crabby and bitter, suspicious and stingy. He had a harsh exterior and an even harder interior. Yet he had his principles and lived them without compromise. In that way he was good. I admired him. He did the best he could with the soul he had.

It was Bill’s final days. He hadn’t eaten in about a week. He had the death rattle in his breath. Except for very short intervals, he slept fitfully. He was constantly agitated, trying to squirm within his wasted body, groaning and occasionally he would cry out: “Help Me!”

I chose the night shift on death watch. He had a loving caregiver during the days, and I was there at night to try and make him comfortable and to be sure he didn’t die alone. I got the same advice as Dean about what to do as the end drew near. How do I help Bill prepare to meet his Maker? Recite the Shema.

Bill’s shouting awoke me on the third day of the night shift.

“They are coming for me.”

He called out his late wife’s name and he told her “I’ll be there soon.”

He mumbled about a green room where they wanted him to go. He said loud and clear,

I knelt by his bedside and held his clenched hand. He was in a fetal position and had kicked the blankest off with what strength, I have no idea.

I could see him struggling to open his eyes but instead, he opened his mouth.

“Shema, Yisrael, Adonai, Eloheinu, Adonai, Echad!” In Hebrew, he chanted the Shema with the utmost intensity. Each syllable was enunciated and every word spoken with emphasis. Then he closed his eyes and fell into a peaceful sleep.

Until the next morning.

My husband came to the house early in the morning. He came straight into the bedroom where his father lay silently on the bed. The death rattle had been muted since the episode the fateful night before. He looked like a corpse lying there, but I could feel the slightest bit of air coming in and out of his pursed lips. I kept checking to see if he was alive or dead.

David sat in a chair next to the bedstand and said, “Dad, it’s me, David.”

There was recognition in his expression and then like Lazurus, he had a lifting up.

“Yes.” David answered inching forward in the chair to listen.

What came next was a blast as loud as any clarion cry.

My father-in-law never did trust me.

He lived another two days, dying quietly when no one was looking. He died with dignity. He left this earth, the same way he liked to live his life – without help from me or anybody else.

I imagine the scene when his crabby soul arose to heaven. Bill reunited with his wife of blessed memory, his parents, grandparents, siblings, and scores of relatives who went before him. I’m sure he embraced his wife who he loved very much and greeted his mother who was always good to him. But as for the rest of the “bums” who didn’t live up to his standards, he likely snubbed them.

God decides to personally welcome Bill to heaven. Embraced in the open arms of the Divine One, Bill lets down his guard. He relaxes. He feels in death what he never felt in life; the purity and goodness of God’s love. That’s the picture I like to paint.

Most of us have stories about end-of-life experiences to share. Like Dean and me, it’s good to talk about it, to remember, and to imagine a heavenly homecoming where our loved ones bask for eternity in all God’s glory.

Read More by this author
About Susan Diamond